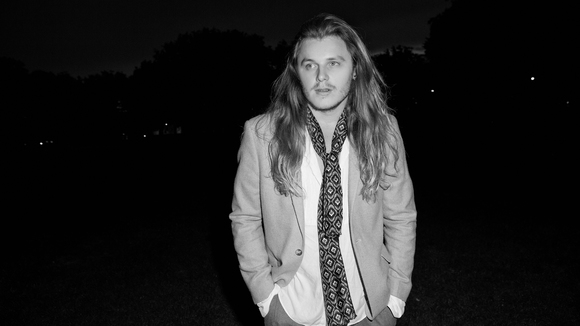 Born in the wilderness of New York City, raised in rural England and made on the streets of London, Jennings Couch is someone who embraces change.

Since writing his first songs at the age of 7, Jennings has gone on to create a unique alternative voice. At the beginning of 2017 Jennings began gigging and within three months he was on his way to Austin, Texas to perform at SXSW 2017. This was followed by a trip to Chengdu, China to perform at the 2017 Silk Road Indie Music Festival where Jennings won the award for ‘Best Song in Show’.

With a strict release schedule of a new single every 6 weeks, Jennings has been honing his sound to span the genres of alternative, indie, pop and rock.

Live, Jennings Couch makes use of anthemic choruses that get fans energised and unified. Inspired by the gritty vocals of Grandson, the huge soundscapes of Imagine Dragons and the genre-crossing sounds of Twenty One Pilots, Jennings is carving his own niche in the alternative scene.

You can expect a new song and music video every 6 weeks. Now that's dedication.