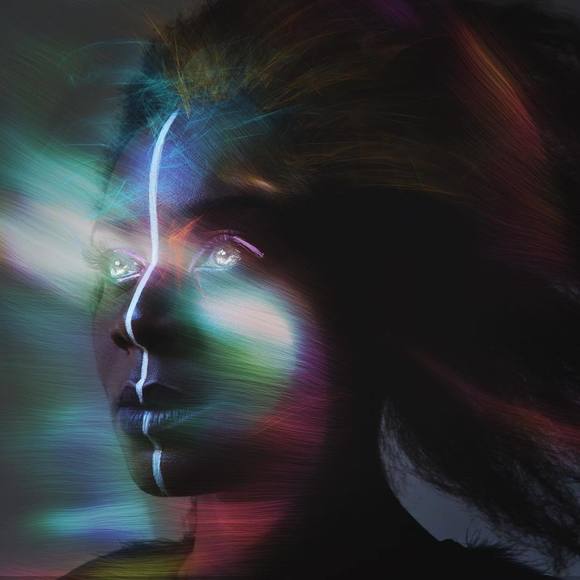 Followed by a sold out Roundhouse London performance at ‘A Night For Ukraine’ alongside Bob Geldof, Franz Ferdinand & The Pretenders.

Her stunning single ‘Carry Waters’ follows on from ‘EP1’ featuring both ‘Cages’ which rocketed to 100,000 streams in under 4 weeks, & ‘Without Prejudice’ which debuted on Apple Music's ‘Best of The Week’ playlist. She teamed up with award winning composer Samuel Karl Bohn (The Theory of Everything, David Attenbourgh) to reimagine Fleetwood Mac’s ‘Big Love’ in collaboration with Hipgnosis Songs, out now.

The 6ft British Nigerian siren is recognised as much for her spellbinding music as for her mesmerising stage shows in outfits she creates herself by hand.