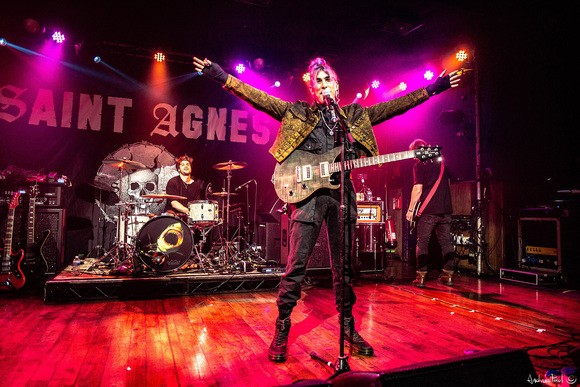 Musician / Producer / YouTuber British / Indo-Guyanese producer and multi-instrumentalist who creates alternative pop that gels together the worlds of pop, rock and electronica with a contemporary R&B influence.

Born in Enfield, London Cameron grew up listening and watching Kerrang! which his parents would frequently listen to. He was instantly captivated by the likes of Linkin Park and other seminal artists.

Cameron has been heavily featured on the BBC Introducing platform where he continues to be championed by both the London and Essex stations.

He performed at Facedown,Scala July 2022, headlined The Grace, London and supported As It Is for the Reading / Leeds warm up show at The Horn, St Albans in Aug 2022.

Robyn Wallis (BBC introducing Essex) on ‘Deadzone’ 06/08/2022 - “An all round Super Talented Person, I’m obsessed with his music”