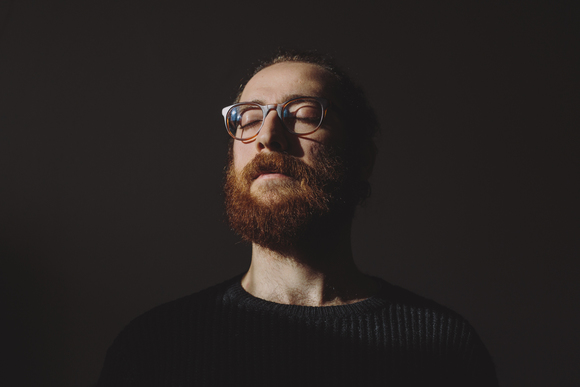 Yousef Kekhia is a singer-songwriter from Aleppo, now based in Berlin.

Since he left Syria due to the civil war in 2013, graduated from university in Istanbul and finally settled in Germany in 2016.

By combining contemporary Folk and Electronic music with Arabic lyrics, he developed a singular style of sharing his intimate stories, making them direct and moving. After writing his first songs and playing gigs back in Syria, he self-released the cover project “Away from home” (2015), whilst living in Turkey, re-interpreting artists like Bob Dylan, Damien Rice and Tallest Man On Earth. “Away From Home” was named one of “10 Syrian Indie Musicians Who Give Us Hope For The Future of Syria” by Mideast Tunes.

In October, Yousef Kekhia releases his first self-written solo single “Hal Ard Lamin?”, accompanied by a crowdfunding campaign in order to finance the production of his debut album “Monologue”, which is set to be released in 2019.