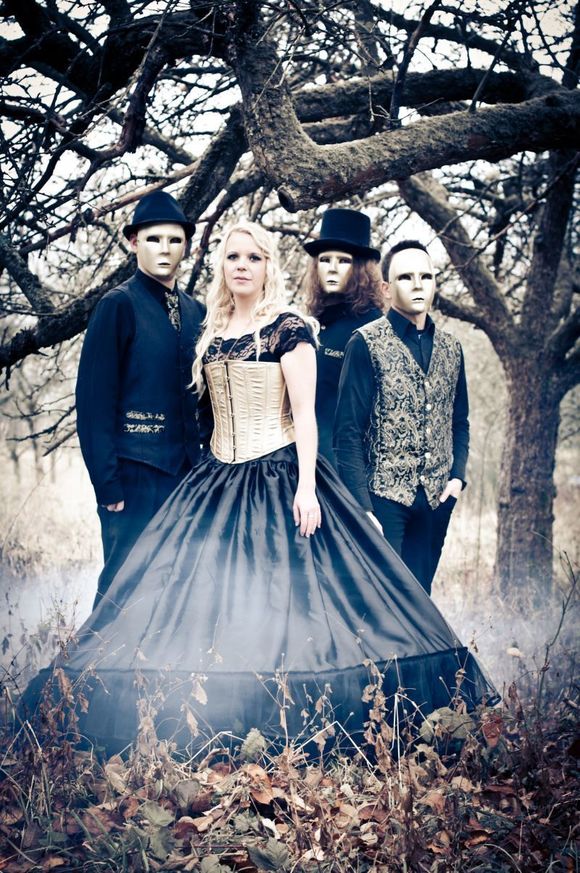 Xiphea is a german symphonic metal band which formed in 2011 in Nuremberg.

The four musicians first collective EP titled “Masquerade” was out in 2013 with five tracks on it. The song “Falling Shade” has been played for several months on regional channels of Southern Germany.

Their new album “From the Uncharted Island” is only a few weeks out but it already has made it onto many european and transatlantic radio stations.

They are ready with their first music video, “Kissed by the Moon” which is available since a few weeks and we can already find some other interesting music and video materials on the internet.

Xiphea tells the stories within the confines of acontinuous fairy tail.