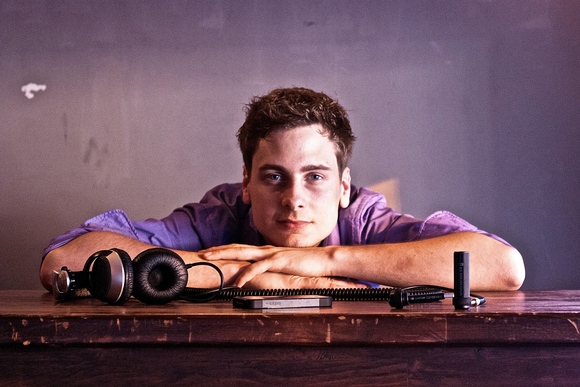 Extroverted, dynamic and wild - attributes which not only describe the character but as well the mixing style of Viktor Czyzewski.

Being a House fanatic since his childhood he adjusts his sound according to the playtime and location - skipping smoothly from deep to more driving and techy sounds - while always adding his signature style of throwin' in some vocals to create "the rhythm of the night".

Absolutely devoted to the passion of djing he always pushes boundaries in using and including all technical possibilities offered by modern Dj equipment like four-deck-mixing, as well as introducing live musicians and artists into his sets - for example saxophonist. This passion and talent was honored by winning the 1st place at the "Airbeat One 2012" newcomer contest.

With full driving energy he already "infected" dancefloors in Hamburg like „Uebel & Gefährlich“, "Baalsaal" and "Docks" or as well his "second home" "Fundbureau". Not only devoted to clubs he delivers the same passionate performance at Open-Airs in and around Hamburg also like in Cities like Berlin, Hannover and Bremen, driving the crowd with his rythmic sets to full frenzy, because the rule is still: "rhythm is a dancer!" And after playing at some Festival - the last one was in Romania - it is obvious that Viktor Czyzewski won‘t stop now.