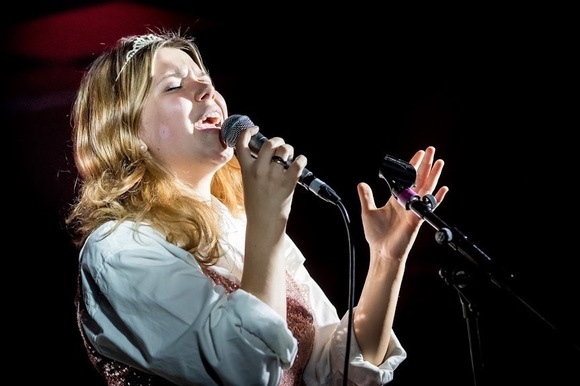 The album ‘Dream Less Dreamless’, which she made entirely herself at 18 years old, has been compared to names as First Aid Kit, Lucy Dacus and Lana Del Rey. T & the Rex would describe her music as ”dream pop influenced bedroom pop”, combining the simplicity of the later with dreamy synths. Spring 2022 T & the Rex released two remixes from her album, made by Anders Mikäel Ekblad and Utet. This fall she will be releasing a remix-EP as a build up to her sophomore album.