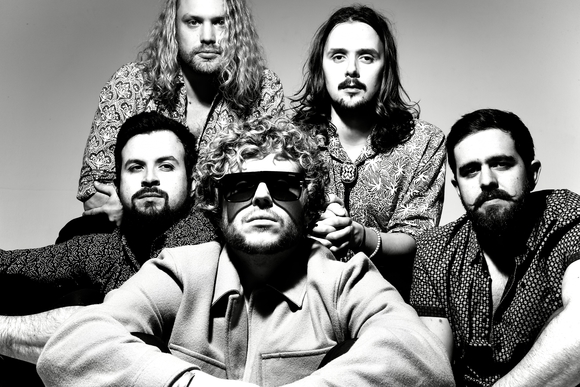 Sweet Crisis are a contemporary Rock band from Cambridge, and best describe their music as "Soulful and Catchy Rock”!

Their musical influences are vast and
include artists such as The Rolling Sones, Kings of Leon,
Free, Stereophonics, Radiohead and Arcade Fire, to name a few!
Crisis consists of Leo Robarts, Lead vocals and Guitar, Piers Mortimer,
Lead Guitar, Piano and Vocals and Dave Cullen on Drums. They have
been writing, recording and performing music together now for over a decade,
and are excited to be gigging across the UK and Europe in 2018,
before releasing their eagerly awaited debut album later in the year.
Explosive and Energetic live, this band are not to be missed.