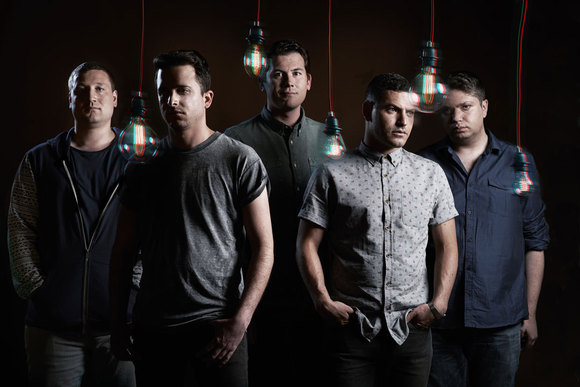 “Stickman Cartel have got it right as you’ll want to party on a beach with them” (SupaJam).

Perhaps it was the countless gigs, club nights and impressive festival performances at the likes of Glastonbury and Secret Garden Party that have contributed to the hype around this North London based indie disco 5 piece. Their unique sound is a combination of calypso beats, house/dub synths and angular guitars combined with their energetic live sets have cemented them as a band on the up. Sometimes tropical, sometimes indie but always dancey.

2013 saw the band head into The Pool studios in Bermondsey to work with Grammy winner Matt Lawrence (Magnetic Man, Emelie Sande, Mumford and Sons) and in September they released their long-awaited debut single ‘Accolade’ to critical acclaim. Accompanied by its tongue-in-cheek pastiche video, the song featured pulsating sounds and an catchy melody and if recent jam packed shows at The Lexington and The Barfly are anything to go by, 2014 looks set to be an even better year.