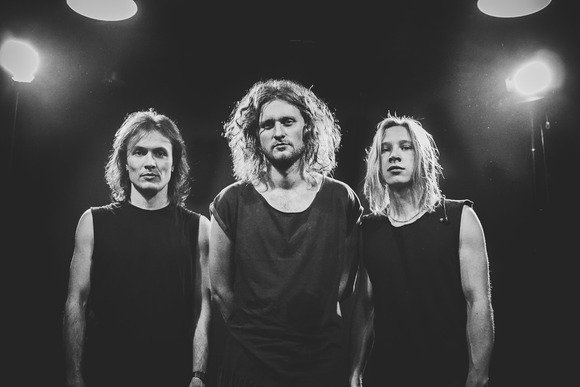 Ukrainian rock power trio SINOPTIK, who won the title “The world best rock band” in Berlin (by the version of Global Battle of the Bands), the only independent Ukrainian band who rocked the 80000 people Olympics Stadium in Kiev.

Marilyn Manson, Uriah Heep, Within Temptation – are among those rock music giants who noticed Sinoptik and invited them as special guests to share the stage.

SINOPTIK - three generations of rockn’roll in one shot.
The creative concept of SINOPTIK - delicate lyrics and the burst of sound. They blend power and beauty, roaring of overdriven guitars and cosmic sounds of the keys.