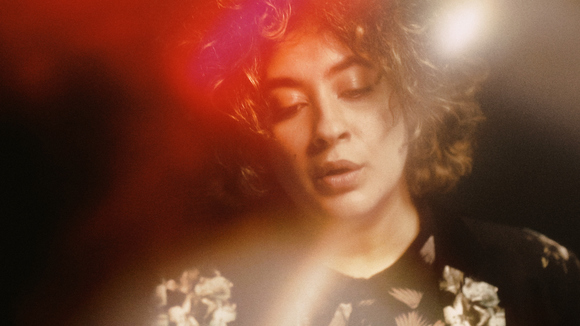 Shay Khan is a British/South Asian artist & musician creating her own distinctive flavour of Cosmic Folk, sung in English, Urdu, Punjabi and Hindi.

Having performed extensively across Europe, as well as being personally invited by American folk artist, Ani DiFranco, as main support on her European tour, Shay is all set to present her highly anticipated debut album, ‘My World Too‘ across the universe. Released via German independent label Klangbad, the album is out now.