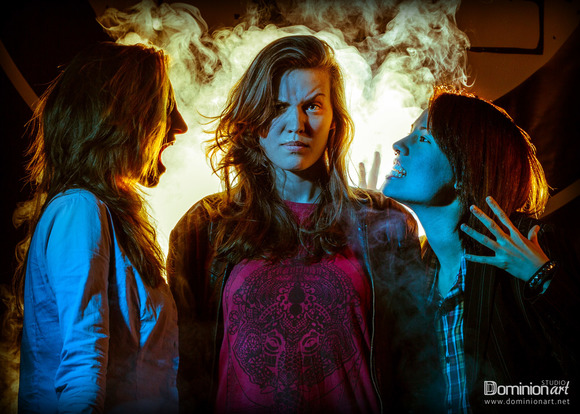 Band was formed in 2012. and is active from March 2013. In the summer of 2014., with a few changes, the band becomes a trio and continues to work in an experimental direction with Laura M. (bass guitar), Lucija (guitar and vocals) and Laura N. (drums and back vocals). 7MF has, up until now, released two EP's, performed many concerts in Croatia, Slovenia, Austria, Serbia and Bosnia. Band performs only original songs in English. It's first album, Labyrinth, was released in September, 2016.