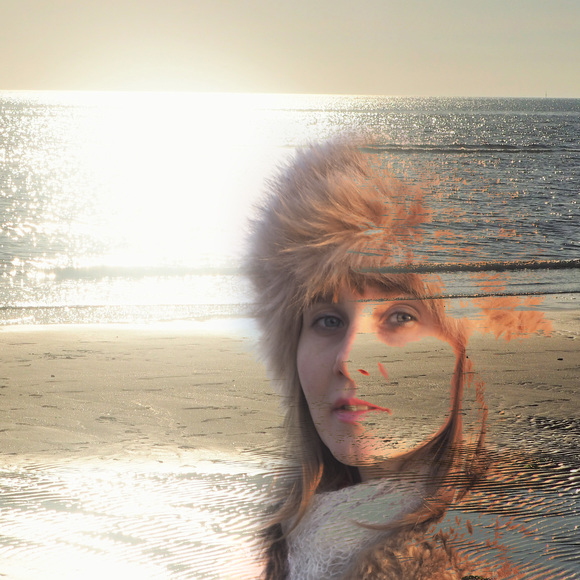 Sabina Vostner: In the Center of the Forest (Official video)

Her music could be described as an acoustic poetic folk that combines various elements. It is an experience dedicated to deep listening, where music intertwines with poetry, with minimalistic musical inputs.

Slovenian-Russian singer-songwriter. Sabina's creativity is expresed through words and music. She collaborated as a singer in project Allegro non troppo, later she dedicated herself to her music project Swarga and released an album To the Sun in May 2011. Her first solo album Following the birds was released in October 2015.
Though music is her first choice, she writes poetry, short stories and fairytales. In October 2012 she has published her first book of poetry, Potovanja Duše (Jorneys of the Soul), and in the beginning of 2020 her second book, Preraščanje pomladi (Overgrowing the Spring) was published.
She writes in English, Slovene and Russian, being inspired by all her roots. Her new album Water Wind Вода Ветер Voda Veter in all three languages was released on December 21, 2020.

Until now, she has performed at various venues and festivals in Slovenia, Italy, Malta, Belgium, Spain, Czech republic, Austria, Croatia and Russia.

"In songs that sometimes remind of Joni Mitchell's classics, or they resonate with Suzanne Vega or someone else of world fame, Sabina Vostner subtly articulates changes in nature, self-liberation, the necessary sincerity, connection of people and much more."

"A guy with a guitar is a cliché. The girl with the guitar, despite the fact that hundreds of women's voices and creative ghosts have marked world music, still arouses some surprise ...
Sabina Vostner on the stage radiates special energy."

""When I sing, I am really telling stories"
Swarga is a rather unusual band for the Slovenian musical climate. A mix of acoustics, ambient, minimalism, ethno and electronics, mixed in a kind of "chill-out" musical narrative, stimulates the listeners with the need for intimate listening, and at the same time it is a music that is fully alive on the festival stage or in some evening summer garden."