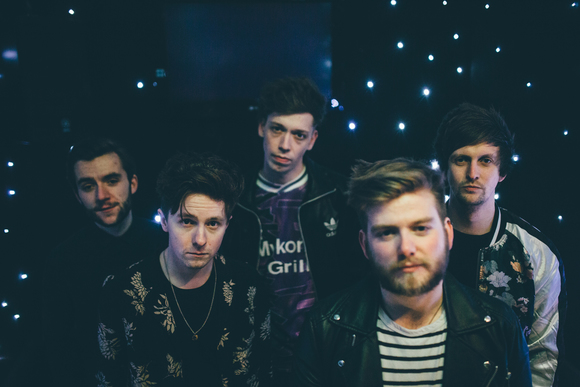 Their electric live performances to an ever-growing fan base packed out their first King Tut's Summer Nights show and XPO North to a full capacity audience, including sold out headline shows in Edinburgh's La Belle Angele and closing the BBC Tent for the Edinburgh Fringe Festival. Gaining a momentum they will capitalise on through 2017 releasing new single 'ENVY' in March before embarking on a headline tour across Scotland.