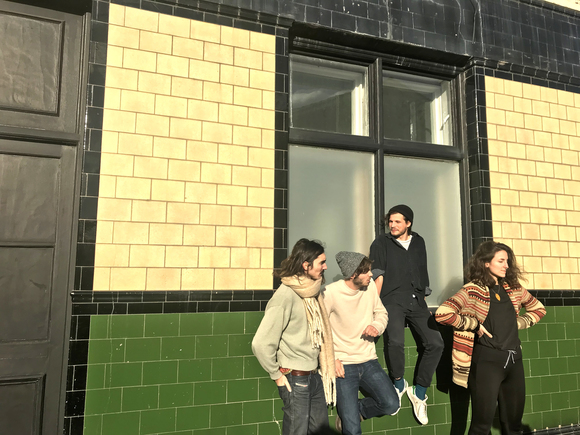 Quiet Island is a Geneva based band who carve an intricate folk atmosphere drenched with vocal harmonies and sounds of the sixties.

Their music ranges from the intimate to the grand, often cutting traditional folk roots with raw expression and emotion. They have been compared with the likes of Fleet Foxes, Patrick Watson and Nick Drake.

Formed of four multi-instrumentalists the band has previously played across Europe and released their self-titled debut album in May 2015.