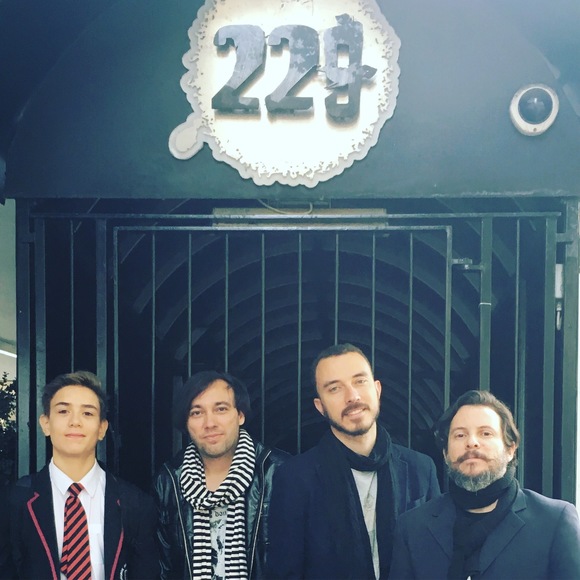 Playmoboys is an indie rock band formed in 2009, influenced by Velvet Underground, The Cure, and The Smiths.

These first three guys are from Brasil and the rest from London, where the band played gigs in last 2 years.

Playmoboys have amassed one million views on youtube and 200,000 on spotify, with many of our videoclips played on TV channels around the world.

2 albums released; many others singles; 5 videoclips.

In 2018(may), Playmoboys releases the album "Just To Be the One", and first single "Sadly True" is now available in streamings/YT.