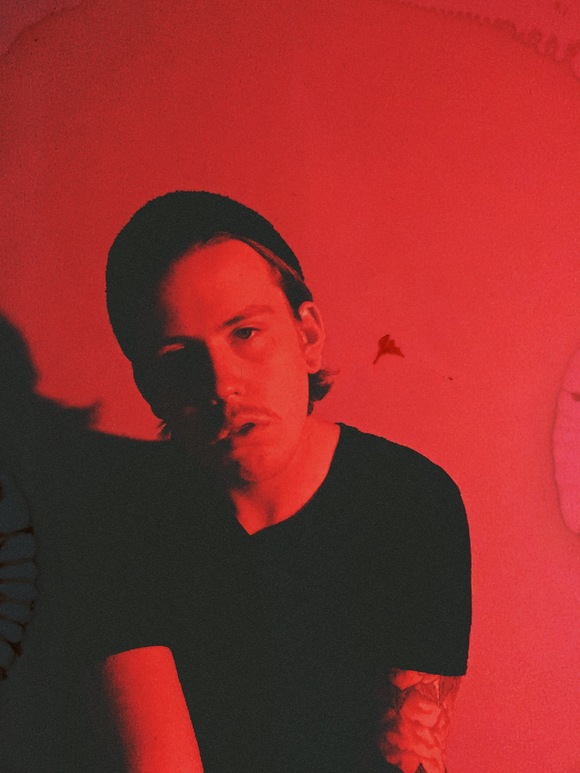 Pining For Sunshine is a Brighton based singer songwriter taking his Funeral Pop sound from the likes of: Nick Drake, Pink Floyd and Nick Cave & The Bad Seeds. Whilst perfecting his sound in the Bella Union Studios in London over the winter months of 2017, he’s set to release his debut single: “So Little Time” on Valentine’s Day 2018.

A song reflecting on the death of his friend that has a strong sentiment for how little time we have left on this earth.

He’ll be performing at the Great Escape in Brighton on the End of the Trail Creative stage as well as planned tour dates to follow after the release.

He's been tipped as one of LittleIndieBlogs' One to Watch for 2018 with a bold statement saying: “Expect Greatness”.