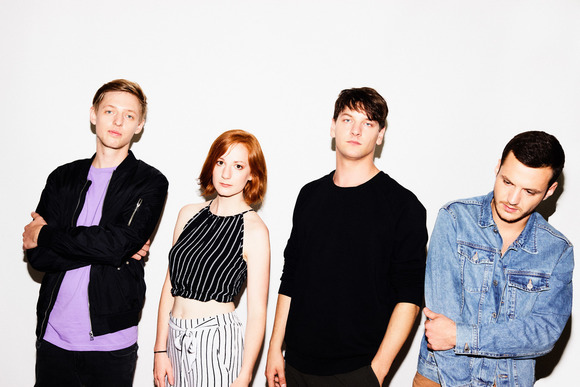 It is very rare for a newcomer band to reach the #1 Spotify Viral Charts in Austria and #6 in Germany with their debut single.

The young band, originally from Upper Austria, is now living in Vienna and shifts between Electronica, Pop und RnB. They impress with organic beats and extensive synths.

2017, the band has been nominated for the new Austrian Music Export Award "XA" and the international prestigious "European Border Breakers Award".
Their debut album "Of Two Minds" was released on March 2nd via Futuresfuture and was entirely produced by Marco Kleebauer (Leyya).

Naked Cameo already gained experience in live shows at renowned Austrian festivals such as the Waves Festival and the Ahoi Pop Festival, as well as the supporting act of Wolf Alice in Vienna.