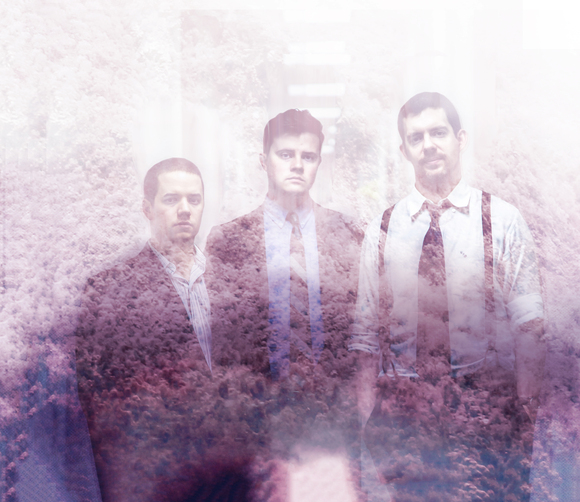 Myriad3 (Chris Donnelly/piano, Dan Fortin/bass, Ernesto Cervini/drums) exploded onto the international jazz scene with the release of their debut album, “Tell”, in 2012, which earned impressive airplay in North America, topping the national jazz charts for over three weeks. This led to multiple tours in Canada, US, and Europe.

Their new album, “The Where”, expands on the trio’s eclectic musical tastes and showcases a group compelled to experiment and innovate, not rest on their laurels. Myriad3 is a band looking ahead, not back.