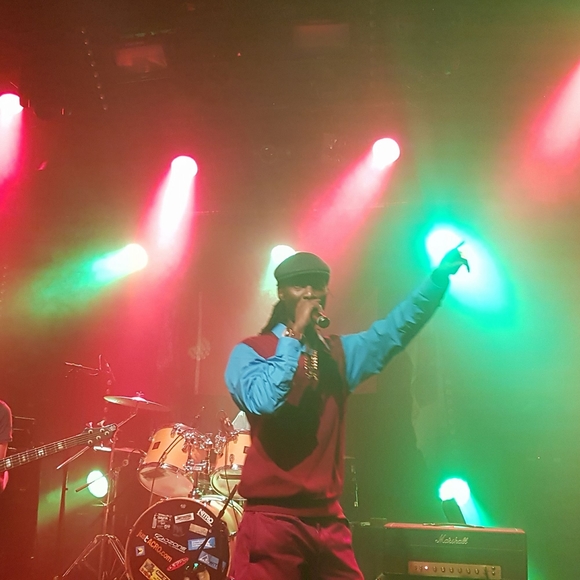 Mr Kamanzi and The Fanal Band was started in 2012 in Basel with a formation of five musicians coming from different parties of he Pan-African world.

Futu Bia-Nza N’Simba has played with the Congolese Dinausore Koffi Olomidé in Ex-Zaïre and the other big elephant, Papa Wemba, at the 2009 Afro-Pfingsten Festival in Winterthur, Zürich. In his young age, Boble-Ket was member of the very first youth band of Kinshasa. Throughout his career, he has performed with artists like Little Bemba or Bonga, the famous Angolan musician. On the keeboard, Didier-Jean Davy brings his fresh styles from the French Atlantic island La Réunion just like his fellow Carribean men and band members Artain Allain, the rythm guitarist and Davis from Guadeloupe.