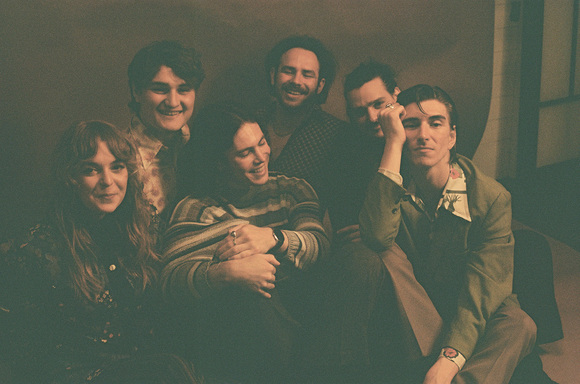 "A multi-faceted piece of woozy surf pop, the Morricone guitars slice through those heavenly vocals, while the heavyweight percussion surges to its grand finale." Clash

“A modern day psych-pop classic” Under The Radar

"The kind of sounds that Midnight Rodeo magic up here are so elegantly formed and tastefully conceived – like a gorgeous fusion of Los Bitchos and La Luz – it could easily have sprung from the hippy kingdoms of California, Melbourne, or mainland Europe." Hard of Hearing

The Big Melt is out now on Fat Cat Records.

The Big Melt is a lot like listening to Eve talk to the Snake after passing on the forbidden fruit and deciding to raid God’s own mushroom patch instead.