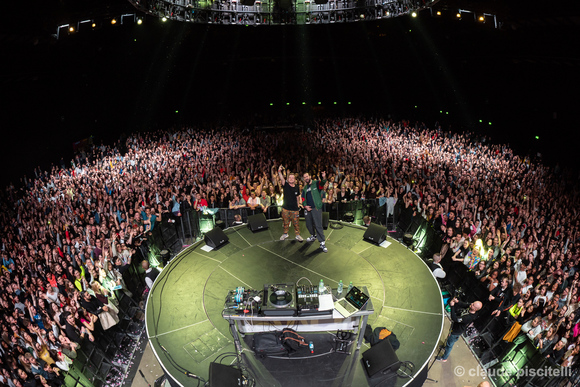 Maz - I Get It (prod. by Josh Petruccio)

Enter The Univerze of MAZ.

Risen out of the ashes of early 2000’s Metal and Rock influences – it are those heavy and dark, and yet extremely emotional and energetic trap beats that, today, carry the words of the progressive rapper from the future.
He absorbs melancholy and reciprocates hope. His flow and highly evolved technical skills will leave the audiences “maz’merized”:
Maz is known for delivering a powerful and truthful message to his audiences with a determination to not only scratch at the surface, but to tear through it and see what lies underneath. His aim is to spark a raw confrontation with life in brutal honesty.
With a sharpened musical and visual identity, the young rapper wants to give the voiceless not just a voice, but also an uncompromising vision and thus urging his listeners to drop the self-imposed masks and all other unnecessary superficialities to eventually find their true selves.
In early 2018, he celebrated the unforgettable release of his debut album “Immortalisation” at Rockhal.
In 2019, after having performed on all of Luxembourg’s major stages and festivals in less than two years, including some outstanding live shows as a support act for Nicki Minaj, Juice Wrld, and Sofiane; he stepped up in his game by performing on international territory. By playing at prestigious festivals and getting booked for his first international tour in order to promote his newly released Sleepwalker EP, Maz eventually managed to tour 10 different countries throughout Europe such as Belgium, France, Germany, Spain, Estonia and Finland to name a few.
The artist has also been able to collaborate with renowned producers like Fabian Langer (AnnenMayKantereit) and was praised and reposted by UK Legend Dizzee Rascal for his outstanding take on a Rap-Challenge launched by Ocean Wisdom on social media.
Maz has become the new engine of a more genuine and profound generation and incarnates a courageous attitude of empathy with a solid perspective towards the future.
At the young age of only 21, he is more than ready to “mazmerize” the world.