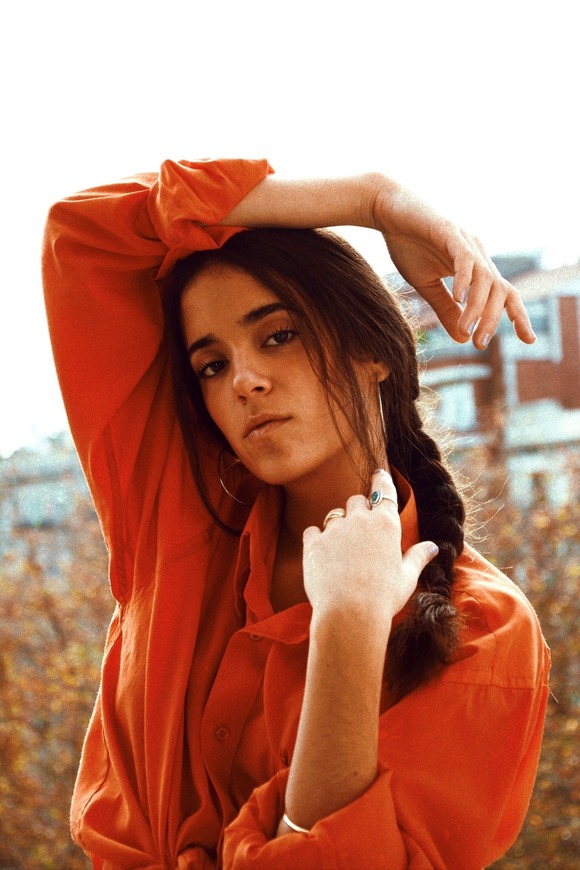 Originally from Cartagena (Spain), the young artist resides in London where she finally found the place and environment to materialise her debut EP. ‘Gone’ (2019) is a collection of songs full of elegant folk pop that landed her a spot at festivals like Mad Cool and Vida Festival, as well as supporting artists such as Roo Panes, Blanco White, Alice Phoebe Lou and Jonathan Wilson. Drawing comparisons with Ex Re, Phoebe Bridgers or Bon Iver, she has been recognised by critics as an artist to watch. Her melancholic and delicate first single “Fire” was described by The Revue as “Simply Stunning” and is already way over a million streams on Spotify, where her monthly listeners are never lower than 80.000.

"Send me to the Water" is her sophomore EP released on April 2020. A step forward in her sound and composition, that includes two new tracks full of her personal experiences.