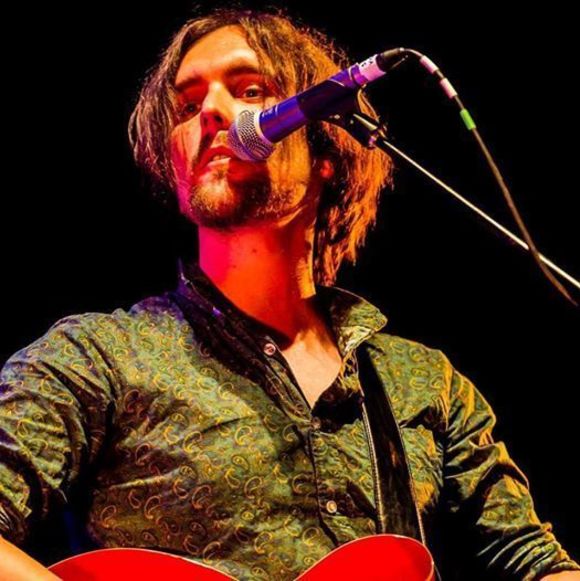 His hard work, honest songwriting and voice that has been compared to some of soul music's greats has granted him huge respect on the independent music scene and he has developed a following all over the world.

In just 2 years the highly prolific award winning singer-songwriter has released 3 EPs, a remix collection, a demo collection and, most recently, the indie chart success 'Easier'.

With new music and a bigger sound - 'Belief Is All' - sees Henshaw deliver ear catching hooks over a darker sound and with deeper lyrical content.