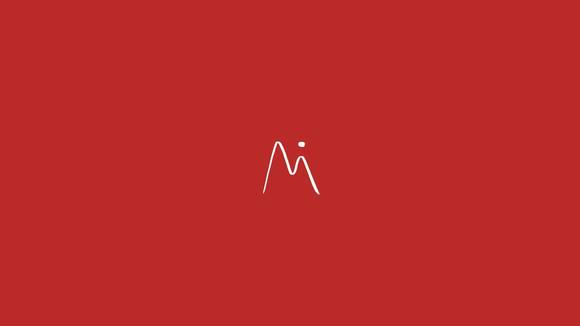 When Ella was born, she was unable to speak for the first 6 years of her life ; only capable of making faint noises similar to that of a retired clown stir-frying beansprouts in an ancient wok.

Her parents took her to the top of the Swiss Alps wearing nothing but a veil made out of sea-shell pasta, in a desperate attempt to restore her voice-box. Oh how cold it was! She was placed on a friendly rock. Sadly, her parents were wearing inappropriate footwear, and Ella watched the pair fall to their death at the bottom of the mountain. The scream she issued as she watched them fall was the first time she had ever made any real sound. It shocked Ella even further to find it had left her able to speak!

Saddened by her parents' demise, yet excited by her new skill, she desperately seeked to find the nearest person to converse with. Being on the top of one of the highest worldly mountains (in off-peak hours) made this quest difficult, but she soon saw a young mountain boy sitting on a silently profound rock. He, while remaining seated, began to move steadily away from her, bobbing up and down slowly. Ella jumped in surprise when she realised... the rock was nay but a turtle! She felt an instant soulful connection with the pair, and began to chase after them, shouting 'STOP!'. They boy, indignant to human contact, and sick of hearing the yelps of tourists across his precious mountain range, ignored the cries. Despite Ella's attempts to run as fast as possible to catch up, the turtle's slow and careful plodding was somehow inexplicably faster, and Ella followed them from Switzerland to the Eastern border of Russia, before she could finally speak to the boy (85 missed episodes of 'wheel of fortune' later), who had paused to eat a silver plum burger (the only reason he had travelled all that way).

The one thing she could not have forseen as she opened her mouth to introduce herself was the scientifically proven fact that riding a turtle for a prolonged period of time can cause severe memory loss. The young boy had forgotten everything about his previous existence (including his first sighting of Ella) other than a strong longing for a Russian silver plum burger. Ella asked him politely if he may care to reinvent himself with her involvement. They renamed him Yoan, decided that he was a talented guitarist, and then the two resolved to move to Paris and live everyday with the feeling that one gets from making a sound for the first time off the top of a mountain. Ella now likes to sing, hum, scream; close her eyes and pretend she is singing to a group of brown pigeons. Yoan prefers to play to Russian acrobats. The turtle is now employed to clean their bathrooms with his precise and thorough licking-style.