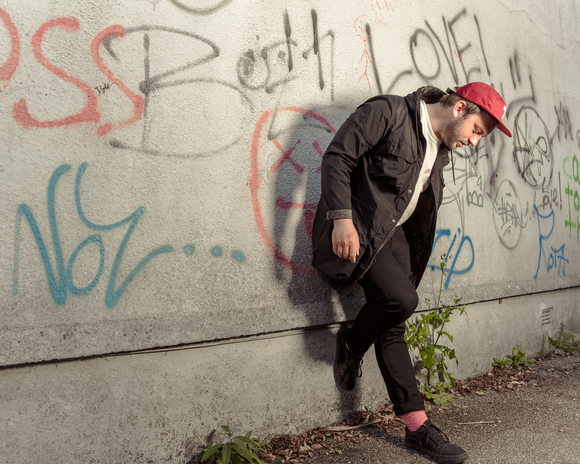 Luke Moss is a post-punk alternative musician, from the West Midlands.

Following influences such as; Jamie T , The Libertines and The Clash ; and artists he surrounds himself with such as Milo Gore , Bobby Funk , and Tinnedfruit ; Luke Moss has a diverse sound, channelling themes such as teenage rebellion, growing up, people who ruin parties, mental health, relationships, and much more. Priding himself on his live atmosphere and stage presence, Luke Moss gigs are full of energy, enjoyment, and dancing.

Luke Moss released his first EP 'Think I've Shut Up For Long Enough' and has supported bands such as The Eyelids and Pussy Riot . Luke Moss is currently recording his first LP 'Bedroom Boredom' due out February 2018.