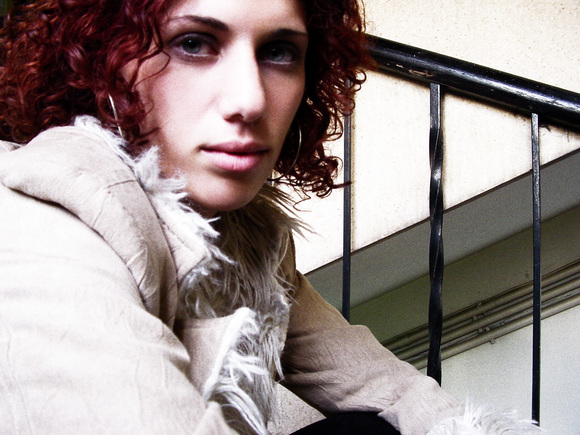 She had published her debute album "Pretty Wrap" online and is currently working on her second album, that is due to be released on 2014.