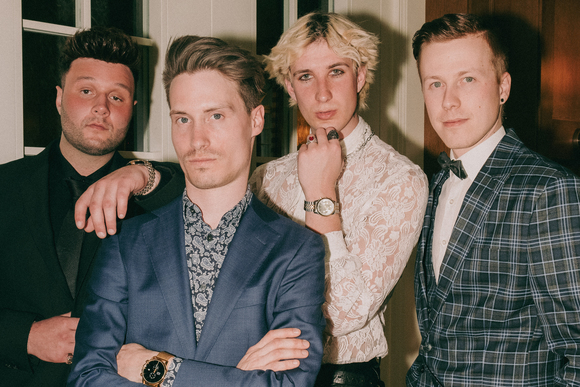 Those who experience LIGER live, led by the distinctive moves of the frontman, will undoubtedly remember the thrilling show. Together, the four musicians from Aachen produce a mix of genre-bending melodies with profound English-language lyrics, inspired by real life and the singer's fictional parallel world.

After forming in Bristol (UK) in 2011, the band will release their music under the name REDNIGHT until 2021. Determined to leave this era behind, they reinvented themselves during the pandemic break. With the name LIGER and new rousing produced singles, they return to the rock scene after 2 years. At that time, LIGER played numerous club concerts, successful open-air tours at festivals such as the "Rhön-Rock", "Ract!" and "Eupen Music Marathon".