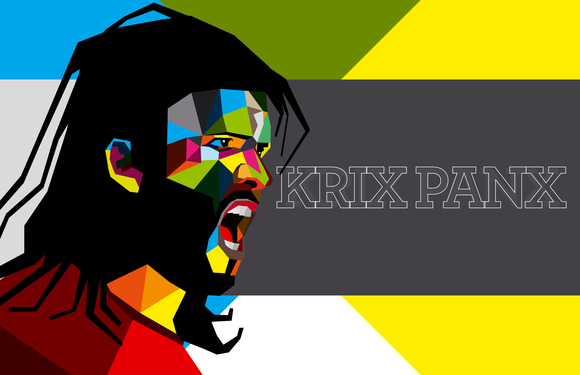 Krix Panx is an emerging musician and visual artist originally from Guadalajara, Mexico and based in East London since 2011.

With more than 10 years as an independent musician Krix Panx has become a muti-instrumentalist artist, skills that you can appreciate in his current live looping show. Since his move to London he started to work on a new music set with a loop pedal, several instruments and beat boxing covering a wide range of musical styles from Rock, Punk and Hip Hop to Mexican and Spanish rhythms. Krix Panx was a UK finalist at the Boss Loop Contest 2012 and in 2013 released his first UK album ‘Loop&Roll’. At the beginning of 2015 he released the soundtrack for short Film Called ‘Aim & Shoot’; a documentary about photojournalism in Guadalajara, Mexico. From lead singer to multi-instrumentalist musician, Krix Panx recorded 4 albums and a few demos. Krix Panx is currently writing and recording a new album to be released in the winter 2017.