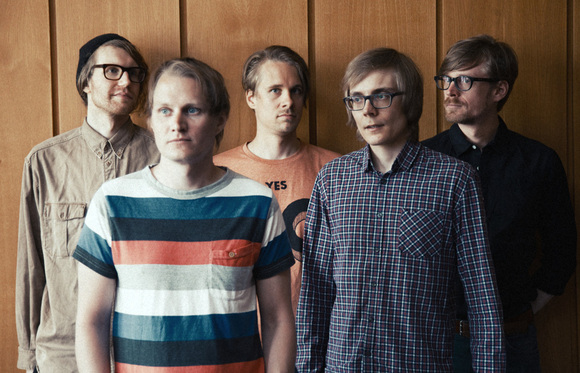 The Helsinki-based indie pop group Koria Kitten Riot is a happy mixture of alternative pop and americana with singer/songwriter roots.

Koria Kitten Riot began as a solo output for Antti Reikko. After recording two albums mostly on his own, KKR was turned into a five-piece touring band. Their third album, Rich Men Poor Men Good Men, was released in January 2014 by Gaea Records.

The band have continuously kept touring their homeland and have opened for such acts as Tindersticks, First Aid Kit and The Last Days of April, among others.