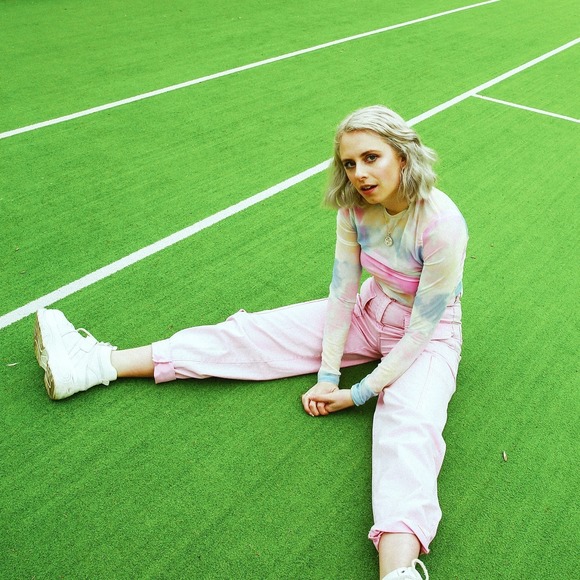 “An upbeat, uplifting energy that I can't get enough of.” - Indie Shuffle “Utterly brilliant.” - Zoe Ball, BBC Radio 2 “A mind blower and a heart stealer” - Where the Music Meets This is singer-songwriter-producer Kate Lomas from Bath, UK.

Dreaming about the wild side of life; she wants us to party to her own brand of homemade light hearted, sad-dancing pop music.

Having commanded support from BBC Introducing as well as being featured on Radio 2, Kate Lomas is carving her own niche with her distinctively British self-produced indie-pop bangers.

2018 has so far seen Kate release her dreamy single “Sweet Strange Days” - a trippy-pop journey that has spent the summer floating through the airwaves in H&M stores worldwide after being championed by Indie Shuffle as having “an upbeat, uplifting energy that I can't get enough of.”

The latter part of 2018 will see Kate release another single supported by a collection of live shows.