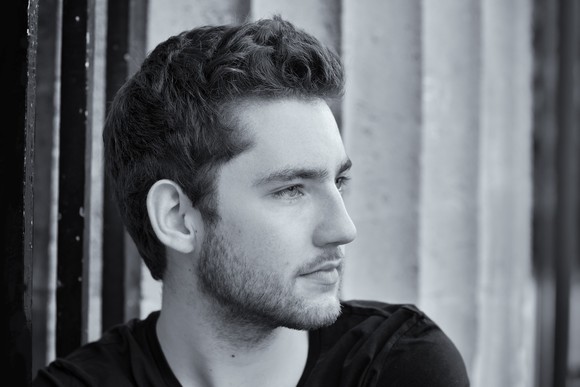 Josh Island’s international upbringing and interactive charisma are at the core of his songwriting and live performing.

A storyteller by heart, the 21-year-old combines folk-pop with warm soul-blues, coated in refreshing yet accessible jazz harmonies. His sound has been likened to that of John Mayer, Lianne La Havas and Jamie Cullum.

Starting out his career in the local Luxembourg music scene aged 16, Josh Island toured through small bars and open-mic circuits, quickly gaining recognition for his vocal presence, organic folk-picking and entertaining showmanship. By asking audiences in student towns to invite him over for intimate and personal living room concerts, he steadily grew a solid fanbase with acoustic pop-up shows. This DIY approach has led him to open up for an array of international acts, including James Morrison, Welshly Arms, Mighty Oaks, Charlie Cunningham, Alex Vargas and Leif Vollebekk.

Since starting out in 2015, Josh Island has performed nearly 200 concerts throughout Europe, with showcases at Liverpool Sound City and Sonic Visions Festival, and a slot at the Dutch touring festival Popronde. His music has led him to perform for the three royal families of the Benelux states, and establish himself as a prominent figure within the European Union to promote its shared values and opportunities through musical performance.