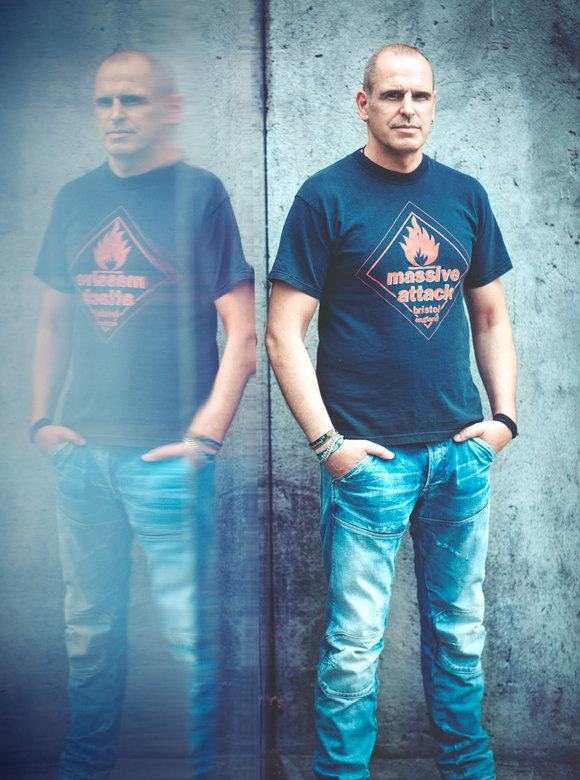 Jensson was born in Berlin-Mitte.

He started in 1996 his Dj-being and played from 1996 till 2002 preferably UK progressive style inspired by John Digweed and Nick Warren. Jensson developed his music over the years and was impressed by the sound of Echotek and his album “Application Rate”.

In 2003 he visited for the first time the ANTARIS OA festival and it seemed that he got infected. Jensson enthusiasm rised and from this point on Psytrance started to play a big and important role in his life and his musically development.

Jenssons sound is energetically and floating and often provided with freaky vocals. He is in music since he is a little child. Privately and in contrast to the Psyscene Dj Jensson relaxes gladly to music from U2, The Cure,Massive Attack and watching games from FC Liverpool. Jensson is a member and a good friend of the Iono-crew from the beginning and plays an advisory role and works as Mangagementassistent & for Release-Postproduction.