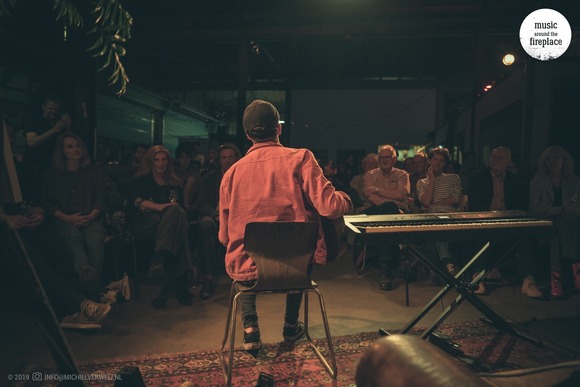 James Walker began his career as a session musician, performing across Europe with Adam Barnes, Matt Simons and Chris Ayer.

After overcoming a long battle with a chronic heart-lung condition, James decided to work on solo material, and debuted English Bones in 2017, which went on to receive millions of cross-platform streams, and glowing reviews in The Huffington Post, Ear to the Ground, and many more.

Following the success of his debut, he took to touring and along the way befriended and wrote with artists such as Judy Blank, Richard Walters, Nathan Nicholson and Adam Barnes. These co-writes will be launching over 21/22, alongside much more new material that he can't wait to show you.

To date James has received over 20,000,000 cross-platform streams and has been featured on Spotify editorial lists such as 'Easy' and 'Easy On Sunday', as well as receiving national radio play from the BBC, WRAL, and 3FM.