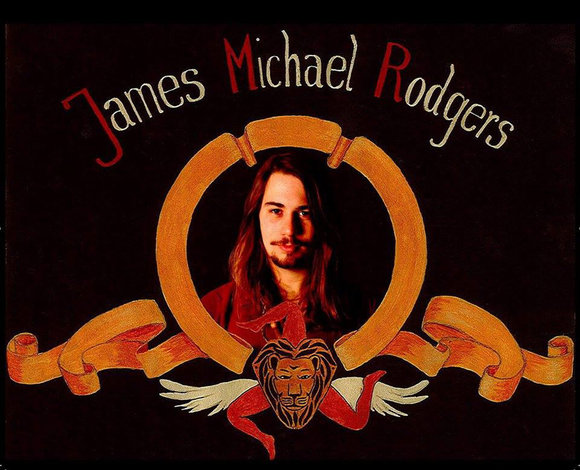 James Michael Rodgers is a muscian/Songwriter from Saltcoats, Ayrshire.


He has been performing and traveling for the past 3 years. As a musician he prides himself on performing with as many musicians as possible. From traditional Scottish musicians, Blues musicians, Mali traditional players and Jazz musicians.
He has performed at festivals such as The fringe, Eden Festival, Prestfest, Tam O shanter Festival, Ursino Buskers (Sicily), One day Music (Sicily) and some prestiguous venues like Berghain (Berlin), King tuts (Glasgow)..
His record was released on August 13th on 12" Vinyl independently at Hug and Pint in Glasgow.
The record was engineered by Luigi Pasquini (Trembling bells, Bonnie prince billie, Outblinker) and produced by james and "no unicorn productions".