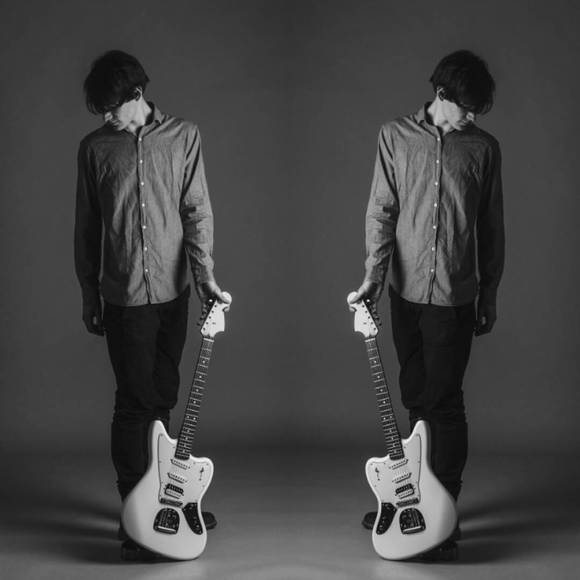 Jakub’s been writing since he was 16 and at the same time he also began performing on the local level. He currently studies popular music in Perth while focusing on guitar, piano, singing and live performance in general. Jakub performed live at Celtic Connections in Glasgow, he has a set of his own songs, some of which have already been published on iTunes and Spotify. Jakub plays mostly acoustic music and loves busking on the streets of Europe – he busked with his band in Croatia, Austria, Italy, France and Slovenia.