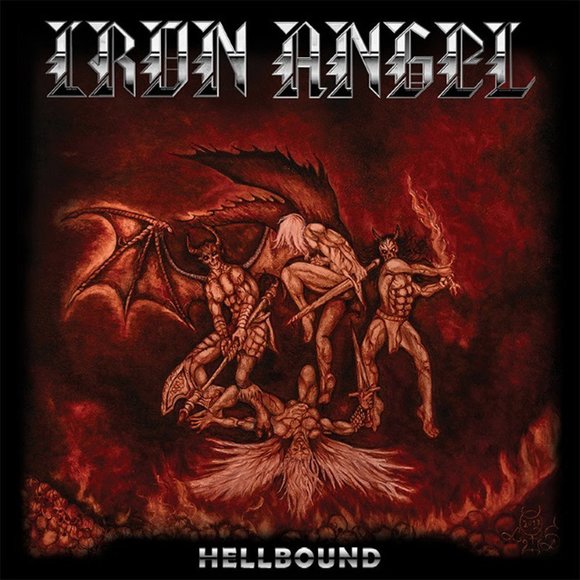 Iron Angel is one of the true cult legends of the German Speed Metal genre. Formed in the Hamburg-area back in 1980 and known for two classic eighties metal album "Hellish Crossfire" from 1985 and "Winds Of War" from 1986 and a reputation as a staggering live band. The band has toured Germany with KING DIAMOND and in recent years they have showed they are still a live band to reckon with on festivals on Metal Magic in 2016 and at the Headbanger's Open Air in Germany. The band also recently toured South America with big succes.

Now the time has finally come for the long awaited come-back album from the band - the first studio album in over 30 years: "Hellbound"!