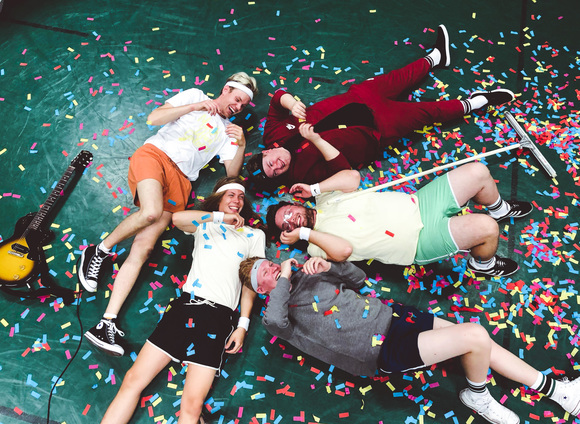 Sometimes, emotional arena rock does not have to be difficult at all.

After several successes on some of Sweden's most legendary club scenes and a bunch of places in the area such as Partille Arena, the band released "Hymns For The Weary" in spring 2017, a self-produced EP with six songs where all the feelings from the darkest dark to the happiest of days will take place.The lead single "Someone Like You" has been streamed over 50,000 times on Spotify. "Overall, it's an EP where the production of music really speaks to the listener. And the band name is the best in a very long time." - Gaffa.

This is just the beginning of Ignore the Elephant. The band's machinery never stands still, and they are currently working on new material and new projects that will show you what band you should look for in the future. Be sure to become part of the magical journey!