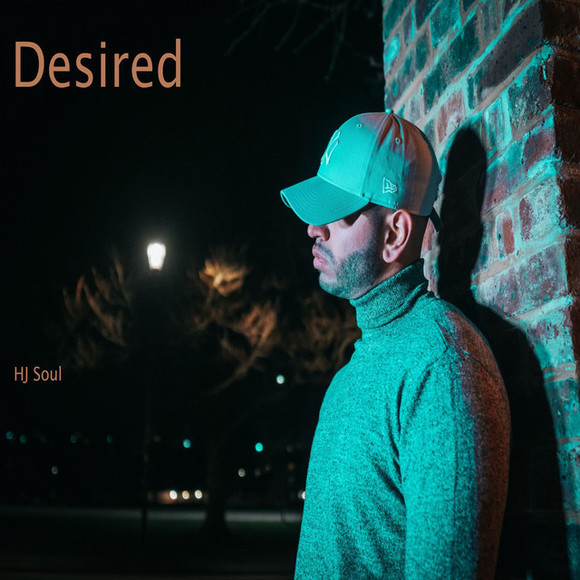 He began his professional career with a soulful sound that started with cover songs, and he now writes his own songs about the story of his journey. The release of his first critically acclaimed EP 'Soul Desires' was very popular with its new contemporary RnB sound, especially with the track 'Fantasy' which was able to get a lot of momentum with listeners. He then released an EP in April 2022 called 'Desired' and this EP epitomised the soulfulness that he admired from the 90s RnB era of music. He has been consistently grinding to complete his new album that's out this year 2022 called 'All In The Mind' and the album has many songs that raise awareness for mental health which is a relevant topic of today. The newly released single called 'All In The Mind' will also be a song that's included in that album. He will be releasing another EP called 'My Love' this summer, and will also release more soulful singles later this year as well.