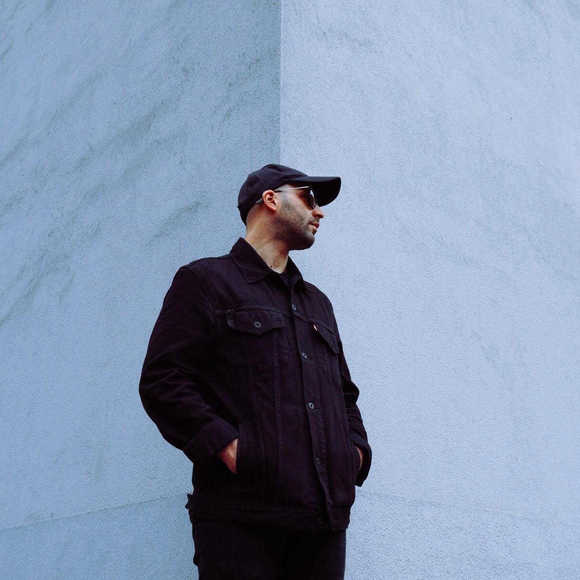 go-Dratta is an electronic music composer from Palermo.


He conceived his first work in 2012, an EP entitled "Off-minor" ().
In February 2013 the single "It's getting too late" was released as part of the Manyfeetunder project.
His first LP, "Deduct", was published by Brusionetlabel in August 2014.
On October 2014, the audio agency Sonospace add Similar Things EP to his catalogue in the Electronica chart.
In February 2015 was released his third EP called "A Lump of Ice".In February 2015 was released his third EP called "A Lump of Ice".
His fourth EP "Stand Here" was released in July 2015.In April 2016 was released by Syntheke Records "Twinkling".
"Path" Ep his last album released by Elastica Records.
He has collaborated with Almamegretta to create new version of their memorable song "Fattalla" released on their EP One World on March 23rd 2018 for Elastica records.