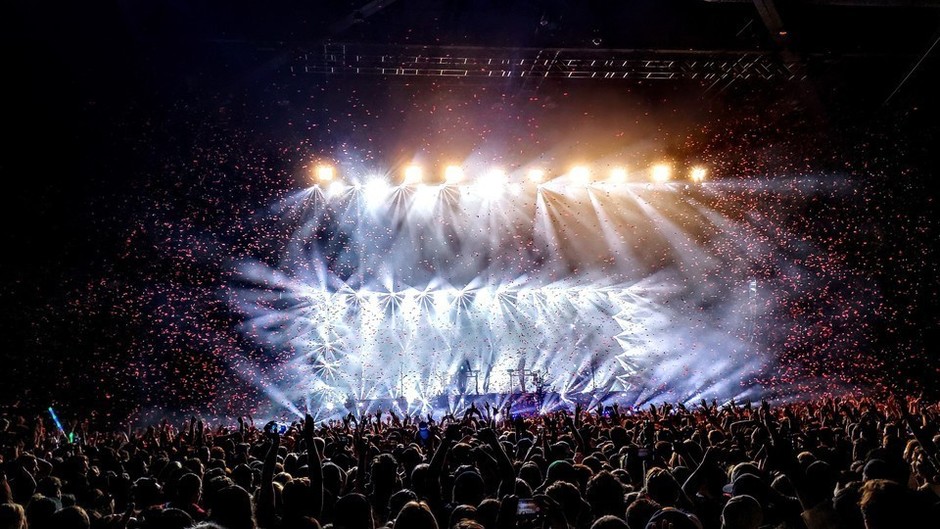 The Sukiyaki Meets The World festival is the oldest World Music festival in Japan, entirely dedicated to the modern music from t he World since 1991.

It also proposes long term workshops throughout the year, a program of residence for foreign artists in Nanto, and organizes satellite editions in Tokyo, Nagoya and Okinawa , providing full tours for its guest artists .

Its 30th edition part of the official program of the Tokyo Olympic Games, will be held from August 20th to 26th