Fresh Out Of The Bus 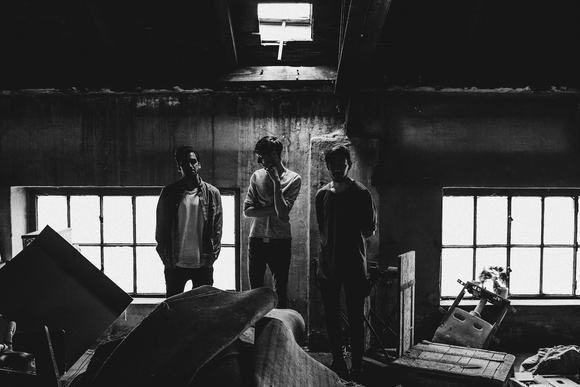 A powerful three-piece based in Nitra, Slovakia, formed in 2013.


Their undeniable inability to obey the borders of a single genre translates to the band’s sound, which incorporates soothing guitar licks in fusion with ambient guitar noises accompanied with complex bass grooves, tight drums, and carefully thought-out electronics. The outcome is being completed with multiple dreamy vocal lines.
What also makes the band noteworthy is the fact that everything – from music writing, recording, mixing and production, through directing and making music videos, publishing, and social media marketing – is done actively by solely the band members and a few close friends.

They are considered one of the most pedant and perfectionist bands on their scene, which combined with the singer’s professional background (producer in LVGNC Studios – Slovakia’s biggest recording studio) gives their records a sound which sticks out not only in a local context.
FOOTB live shows are a harmonic, but often surprising audio-visual experience, accompanied by the band’s own, thoroughly designed video projection, or light show.

The band’s ambitions are strictly set from the very beginning – not to settle with the illusion of success on local stages, but to aim high, and shoot even higher.