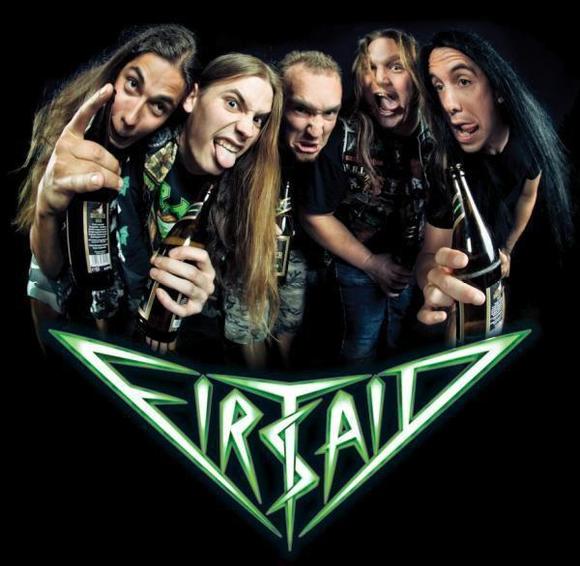 First Aid was founded in 1999 by five guys who spent their time paying tribute to Thrash Metal.

Because of various influences this constellation from Berlin is going the way of melodic and uncompromising aggressive music, which nevertheless depends on the old Thrash Metal feeling.

After some line-up changes, finally a fixed constellation was found and the first record “Prisoner Of Hell” was recorded 2003.

After a lot of gigs in Germany, the guys knew that the chemistry was right. As a result more faster, melodic and aggressive songs were written by the band. Finally the second record “Infection” was recorded 2007.

New musicians and inspirations made this line-up to a real fuckin' metal inferno.