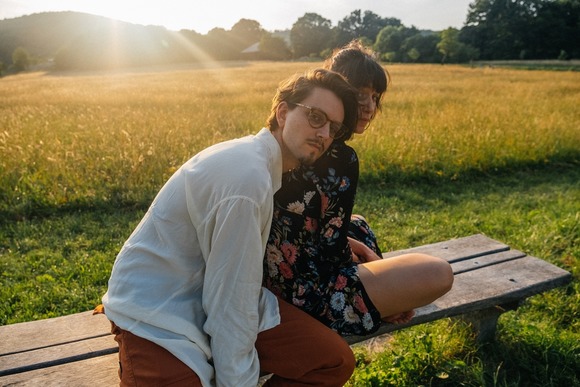 ELIS NOA from Vienna push the boundaries of electronic pop.

Their musical framework ranges from pop to contemporary R&B, all the way to future soul. With their second single release "Still Nothing (Goddamn)" ELIS NOA (Elisa Godino and Aaron Hader) once again create a distinct sound woven together by Godino's extraordinary voice — relinquishing pop music from it's conventional structures without losing it's accessibility. ELIS NOA's songs give a sense of longevity while still moving with the frontiers of contemporary pop.

Their debut album "What Do You Desire?" was released on the 14th of August 2020. ELIS NOA are right now working on their second album which will be out in 04/2022 via LasVegas Records.