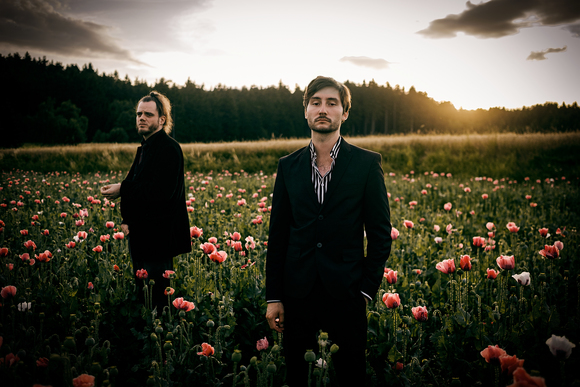 Downers & Milk - Out Of The Dark (Official Video)

Gospels for the lost, anchors for the drifters.

Adorned with the two singers' striking vocals, elegant arrangements evoke melancholy in cinemascope and guide through musical landscapes of peers like Tindersticks, Calexico and Sparklehorse.
With current singles „Off By One“ and „Islands", Downers & Milk released their first album "Songs of Fear and Flight" on February 26th, 2021.