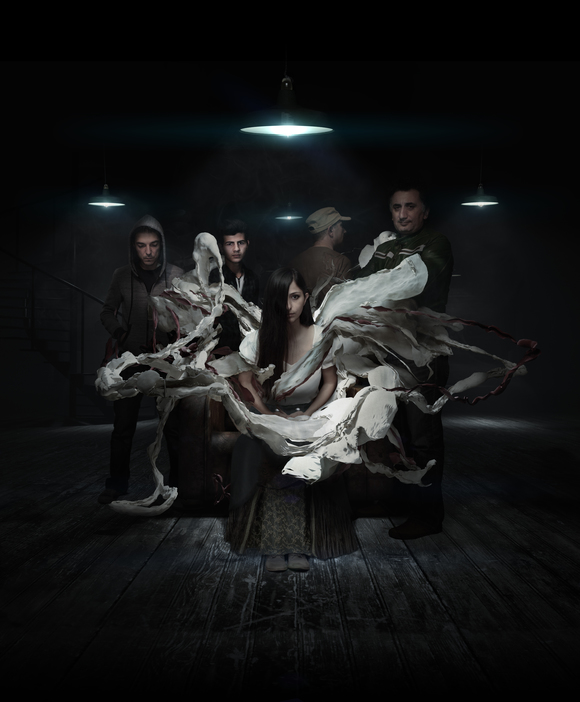 Ian Anderson/Jethro Tull presented Dogma on its official website: "The best musical metal band this side of Mars. Amazing bass player. Brilliant vocals. Searing guitar. Thundering neutron drums. This band feature instruments which are weapons of mass destruction.... Oh, to be so young."

“It doesn’t matter how much or how little you know about Armenia, there is one thing that you can add to the list if you have not already done so: a band called Dogma! […] I’d say Dogma’s music is more like a slow acting but highly addictive drug that you just can’t get enough of”.
[…]There is no mistaking Dogma’s music for anything else, and unless another band comes along that successfully combines Armenian folk music with intricate and powerful Progressive Metal with a 70s edge, it is likely to stay that way. Femme Metal Webzine / Italy

“They are a very melodic balance of yin and yang, the fierce sound of the music punctuated by peaceful overtures and interludes, while the power and sensitivity of the vocals blend with the varied pace and rhythms of the guitars like water follows the terrain of a mountain valley, while never actually becoming the mountain itself”. Chris Tricket /Blogger

DOGMA is an Armenian ethnic progressive rock band created in 2008 in Yerevan. Dogma’s music is an original and unique blend of progressive rock elements with Armenian ethnic vibes, flowing from quiet acoustic passages to fierce sound of emotions punctuated by the versatility and sensitivity of vocals, which can transfer the listener from a powerful mountainous landscape to a serene apricot garden in the blazing sun.

 In 2010 Zara was invited by Ian Anderson from the legendary British band “Jethro Tull” as a guest act for his show in Yerevan. During this fantastic concert Zara performed together with Ian, presenting two songs of Jethro Tull (“Locomotive Breath”; “Mother Goose”) and two Dogma songs (“Renaissance”; “Awakening”).
 In 2012 Dogma was invited by the German well-known “Wave Gotik Treffen” Festival and played a concert at the Leipzig Central Theater.
 In 2012 Dogma made part of a musical project “A to A: The World in Harmony” and presented musical pieces composed with “Hyperscore” by the children from the United States and Armenia, led by renowned Composer and Inventor Tod Machover.
 In 2012 Dogma was the guest performing band for Red Bull X-fighters Jams in the Republic Square of Yerevan.
 In 2015 Dogma recieved “Phoenix Caucasian Music Award” taking place in Tbilisi – “For The Best Video” /Renaissance/ and “For Music Development” /Melancholy/.