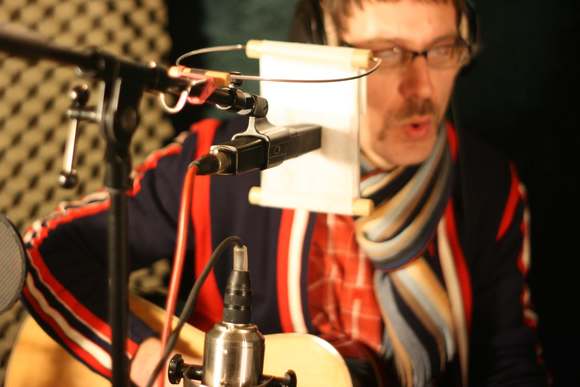 Deko (Enrico Decolle), is an italian singer songwriter, musician and producer, now based in Berlin.

Known in Italy through his bands “Alias” and “Breakfast” (3 albums on Audioglobe/Mescal/Sony), he was drawn to Berlin's unique acoustic music scene which inspired his first solo album, The Last Goodbye (2011). In 2013 he founded a folk duo with Edwina Dunn, an australian songwriter, featuring warm harmonies, raw emotions and a pure acoustic sound typical of the 60s. With 2 Albums released, they have taken their music from Germany, Italy and France all the way to Australia. Their last album "Easy Road" was released on 23 April 2016. Deko is active as guitar player/producer and available for solo/duo acts, in collaboration with other artists. At the moment he's recording his new solo album, expected to be released in June 2019.