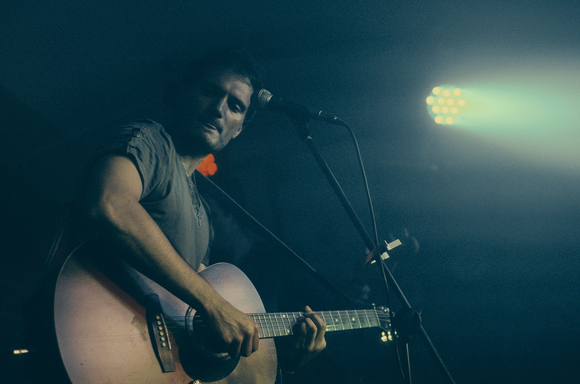 Singer / Songwriter originally from Italy, with South American roots, relocated to UK for the last 8 years.


Started studying music at 10 taking piano, guitar, singing and composing lessons at the local music school.
Extensive experience in live as solo act and with a band.
2 Albums recorded and released, 3 EP recorded and released with the 4th coming out soon to mark a slight change in the style and music direction.

The new single "Let me show you how" has been released the 16th of October 2018 worldwide.