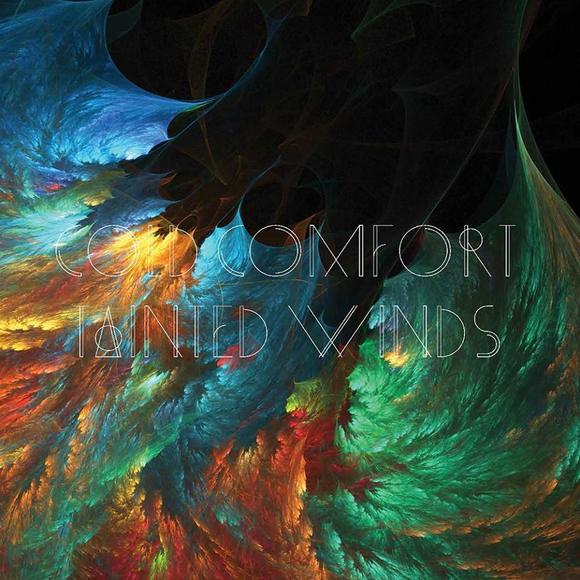 Cold Comfort are comprised of Rob Walsh on vocals, guitar and harmonica, Colm Hassett
(Whipping Boy) on drums and percussion, Joey Mcgowan (Whipping Boy) on bass guitar, Eoin
‘Mossy’ Morrissey on lead guitar and Mick Whealan on Keys. Set to take you on a musical journey, their catchy songs tell tales of misspent adventure, lost friends & honest poetic
observations on the way we live.
They have been together for just three years and have gathered a dedicated cult
following in that time from word of mouth endorsements of their powerhouse live
performances. Their music has been described as “a cocktail of blues, rock & roll
and country” but they go beyond these genres to create a funky, foot-stomping,
eclectic sound. After forming in late 2011 they giggedregularly with support slots
for Whipping Boy on their Irish Periscopes Up tour and Alabama 3 on their recent
UK tour (with Rob co-writing songs for their recent Shoplifting for Jesus Album).
In September 2011 they Released their self titled debut E.P and recently they’ve
been recording their eagerly anticipated debut album “Tainted Winds” with Liam
Mulvaney at Bow Lane Studios, which is set for release in
September 2014 with a single launch on June 20th of this year.