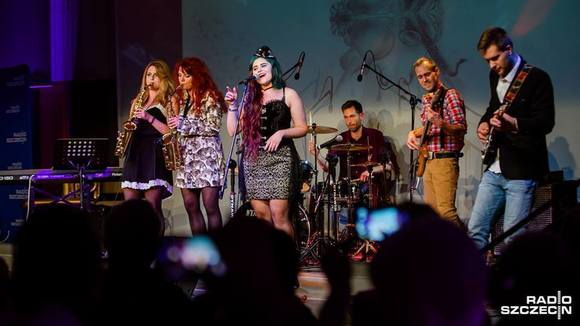 What was the prelude of their acquaintanceship?

How had they met? By chance, like everybody else… What were their names? What’s it to you (What do you care)? Where were they coming from? From the nearest South of No North. Where were they going? Do we really know where we’re going? What were they saying? That every­thing what happens to us, was written up there, on high. And that nobody can predict with certainty what will happen, but certainly it won't be safely! The only thing we can ensure is that everyone can enjoy a mystical evening as the one, when Gershwin appeared at Kahn’s parties and he was playing. And now, imagine this element of modern life, of your life with the dull bits cut out. This is the fate of those who laugh and have a good time. We dedicate ourselves to the good and bad artists, because we give in to impulses of the artist. This improvised laughter is just enrapturing monsieur bon vivant and bon viveur, whose inner self never came to the surface. This is the evening of tainting by: the good old Broadway’s melody and ragtime blown away with the solitude’s luxury; jazz in the flickering camera obscura, the beer and half-naked bodies ... in the maelstrom of the offbeat rhythm ;)